Flourishing in Canada: The Book 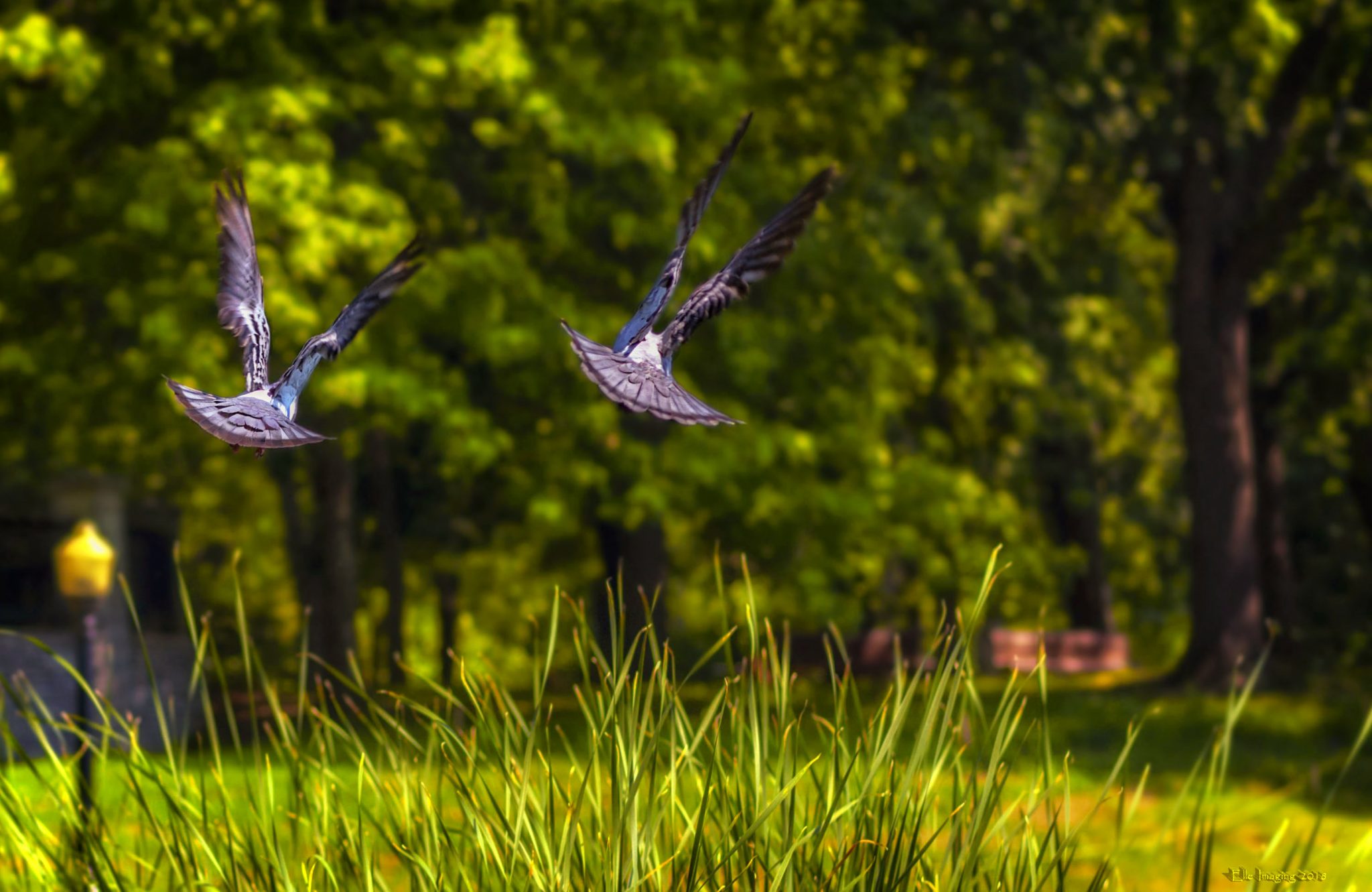 The “new economics” is a burgeoning set of ideologies that, in spite of generating popular buzzwords, are having difficulty getting a foothold in authentic policy and practice due to certain ineluctable realities about capitalism, not the least of which is the continuing focus on GDP as the primary metric of national economic success. This measurement problem is often taken to be what needs to change to nurture a nation of flourishing people – and it does need to change – but our false belief that a strong GDP indicates success is also symptomatic of a values problem that must be understood in order for lasting change to occur.

After an opening discussion of our agreement with the push against using GDP as a mark of economic success, and of the terrible harm its continued use has and will continue to cause, we zero in on the need to use a flourishing lens through which to frame a more equitable and just Canada. Flourishing must be both goal and measure of economic and social function.

Recognizing that some two or more decades of research and political lobbying has aimed to re-focus economic metrics to something that promotes happiness, well-being, and flourishing along a number of dimensions, we ask why the world has not yet changed and posit that, short of a revolution (something that is now beginning to stir in the West), it is always difficult to get the privileged classes to accept
change for the better of the less privileged. But we have a plan.

We show how a clear conception of the meaning and value of human dignity along with both radical and incremental policy and education developments can – without a physical revolution or a false populism – move us toward becoming a flourishing nation. Through our unpacking of human dignity and its clear status as an entrenched but ignored Canadian value, we further illuminate the insupportability of
“tournament culture” and the “ethos of position” and frame a context for developing the policies that will mitigate the desire for positional goods and thwart the tournament effect.

There is a reason that we must focus on individual flourishing – on building “success” up from flourishing people rather than “trickling it down” (something that never really happens) from thriving corporations. In doing so, we acknowledge that a nation’s “success” is reflected in the flourishing of its people at the level of their human dignity: respect for their rights under the Universal Declaration of Human Rights – a document to which Canada, as a nation, subscribes. We must focus on the flourishing of individuals not because it’s what people want but because it’s what our human dignity entitles us to have.

In Flourishing in Canada: How to be Capable of Living the Good Life, we explain this reality.

But living a good life marked by the possession of dignity-as-autonomy is harder to acquire than is allowed by just the right that community (as government) should come from the outside and bestow our dignity upon us. Although the latter does need to happen, we need to be rendered autonomous not only through external policy and practice that eliminate “tournament culture” and the barriers it sets to personal autonomy but also by external policy and practice that promote internal capacity to function autonomously: to set and exercise preferences, to connect with others, to recover when we fail (as we will, given that to function autonomously is to take risks).

So we identify three capabilities – autonomy (chiefly), connection, and resilience (both concomitant elements of autonomy) – to which all are entitled, as possessors of human dignity. We demonstrate that our Tournament Culture, with its selective production of winners and its mass production of losers, by its very nature subverts and transgresses the human dignity that mandates our right to flourish. By pitting people against one another in competition for relative position, this culture keeps too many from achieving success in the dimensions of life that flourishing demands: income and income equality; access to health care and the advancement of health; access to leisure and culture, including time away from work and worry; and education. These are the core dimensions of a life dignified by autonomy, itself the core dimension of our dignity.

This requirement of internal capacity, however, is not as daunting as it may appear: in an economy focused on maximizing individual flourishing, to fulfill dimensions of flourishing that are designed to provide and measure the actual flourishing of individuals is the same as to fulfill the goal of capacitating people to flourish. If people are flourishing, then they certainly are capable of doing so. To be flourishing is to be autonomous, connected, and resilient as far as one needs to be for the non-tournament context that is one’s right under human dignity. The only barriers to the development in individuals of the three capabilities required for flourishing are the time it will take to develop and implement new fiscal and social policies toward flourishing and the resistance we might receive from beneficiaries of tournament culture.

Where our overall context is one of respect for human dignity above all else – where flourishing people, not GDP, marks economic and social success – all the acts we are entitled to perform under human dignity become both exercises of our right to flourish and practice of our capacity to do so.

This book presents a critical perspective on why our economy is failing people and how to begin to build an economy and social structure that are fit for purpose. We provide policy directions for building the personal capacity to thrive within the four broad dimensions of flourishing, so that the reader can begin to see the shape and tone of a flourishing Canada.