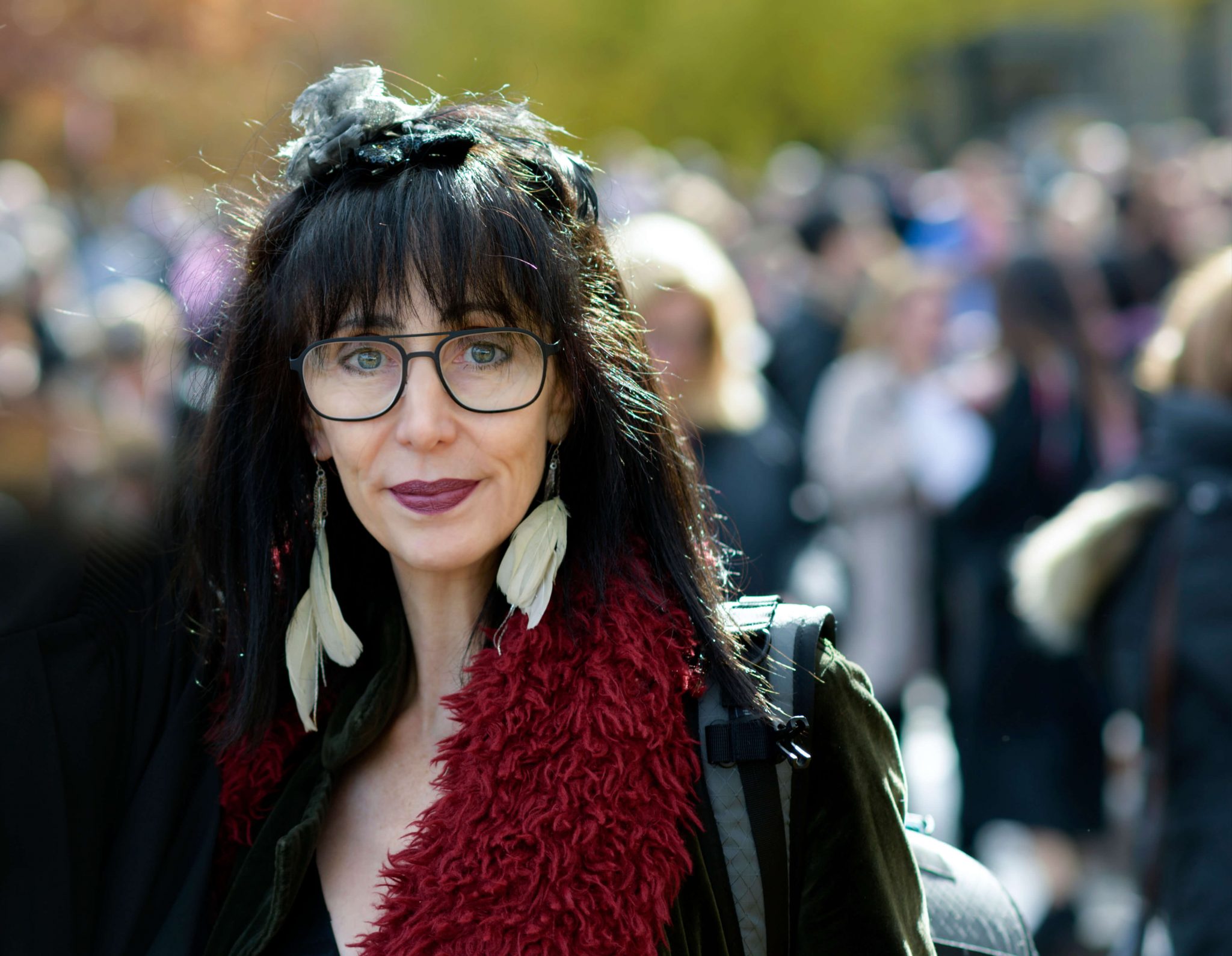 “Resigned to a seasonal country, I ponder what choices might be left…”

Elizabeth Neill was born in Kirkland Lake, Ontario. She holds a doctorate in human rights and certificates in negotiation and mediation; she is a certified teacher of English, ESL 1, and Drama.

Awards include a two-year, SSHRC post-doctoral fellowship at the University of Toronto, a Gold Medal for the highest graduating average in her Honours BA program at Western University, and recognition by the Canadian Intellectual Property Academy for her contributions to intellectual property theory (2005).

Elle has taught at the Universities of Guelph, Toronto, and Western Ontario, but left university teaching to pursue longer hours as a writer and editor specializing in developing a broad range of content for web and print.

Elle’s doctoral work on flourishing began with her paper, “Well-Being for Women: The Freedom Factor,” delivered at the 1995 Canadian Society for Women in Philosophy conference at Montreal. By 2001, when she published her book, Rites of Privacy and the Privacy Trade: On the Limits of Protection for the Self, she preferred the concept of “flourishing” as capturing a deeper sense of what brings meaning and stability to human lives; in that work, Neill discusses the concept of flourishing in the context of constructing a theory of human rights, arguing that privacy and autonomy (as self-determination) are at the core of the flourishing that grounds our sense of human dignity and leads individuals to value the flourishing of others. She states “that people who have been allowed to flourish materially and socially will construct their own and others’ dignity, as well as rights to those things [that promote human dignity].” [p 120]

Neill is excited to be building upon her earlier work in this current project.